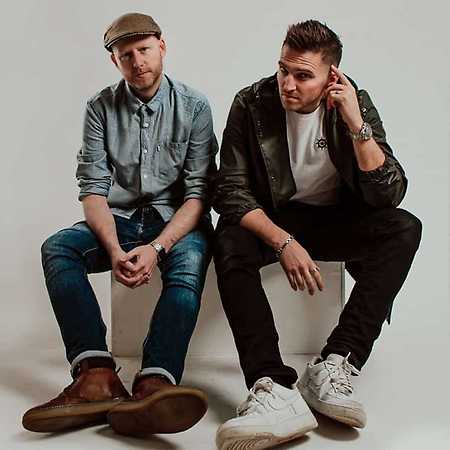 Since joining forces in 2007 Technimatic’s discography has spanned the cream of the drum & bass scene, with releases on the likes of Technique, Viper, Critical, Hospital and Spearhead; in 2012 they signed exclusively to DJ Friction and K-Tee’s Shogun Audio label. Since then they have become one of the go-to acts for rich, emotive, musical d&b, epitomised perfectly by their bestselling debut album Desire Paths. This widely acclaimed long player was one of Mixmag’s Top 10 dance albums of 2014 and won Best Album at the National Drum & Bass Awards 2015. They followed up the debut with 2016’s Better Perspective and Through the Hours in 2019.