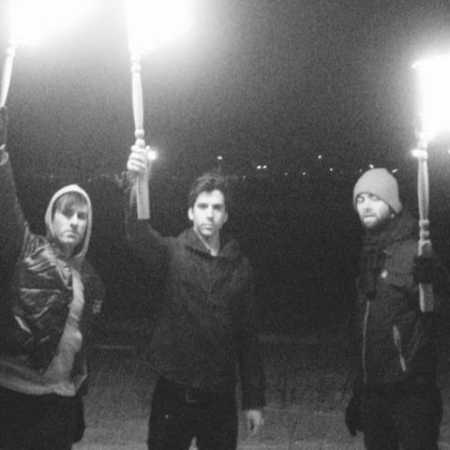 Technical Kidman are interested in alternate realities, altered states and alternative music. We are trying to make something real. We are still looking for a gateway. After releasing their self-titled EP, Technical Kidman spent a year playing various festivals (namely Iceland Airwaves, POP Montreal, Halifax Pop Explosion, CMW and more recently NXNE and Sled Island…) and sharing the stage with acclaimed artists such as: Suuns, Doldrums, How To Dress Well, Gang Gang Dance, Diamond Rings, PS I Love You, Braids and many more. By doing so, they established a name for themselves in the Montreal scene, but also aimed at defining a sonic identity closer to their hearts.