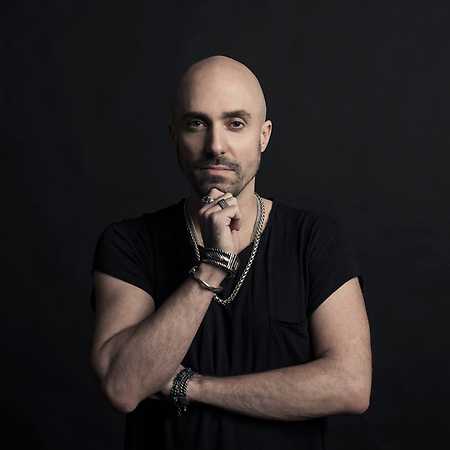 Technasia, also known as Charles Siegling, is a musician and DJ raised and based in Paris.

For thirteen years Technasia has created a unique East-West-fusion that moves seamlessly from the Paris club scene, to the streets of Hong Kong, to the hippest techno venues in Europe. Founded by Charles Siegling and Amil Khan in 1996, Technasia thrived as a duo for almost a dozen years. Now, Charles has gone solo, taking Technasia into 2010 as a one-man project. Unlike a Hollywood divorce, the parting between Siegling and Khan is truly amicable. Hong Kong-based Khan retired from Technasia to spend time with his young family.

Despite the change, Siegling has always been the ‘front man’ in terms of DJing and performing live, so Technasia is as thrilling and full-bodied a live experience as ever.

Charles has a burning ambition to create music that transcends cultural barriers, and to captivate every audience. The proof of his success is in the list of clubs and festivals Technasia has played. Fans around the globe, from China, to Colombia, to the Czech Republic, know Technasia’s classic anthems including Force, Oxide and Evergreen.

When DJing, Charles always plays on three decks, showcasing the old-fashioned arts of cutting and scratching. Live, Technasia takes audiences on an unforgettable ride. Charles literally becomes a one-man band, playing keyboards, percussion and acoustic instruments. He even sings. Anything to create irresistible energy and atmosphere.

2010 is a red-letter year for Technasia fans, thanks to the release of third artist album Central. Technasia’s first ‘solo’ LP marks the evolution of their trademark: sophisticated, intelligent techno.