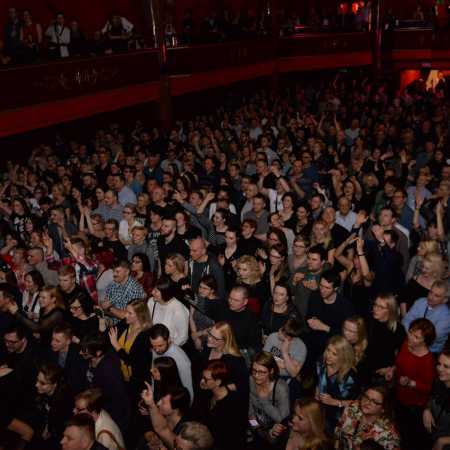 In Koszalin a new crazy idea was created – Variete Muza Theater. It is housed in a 120-year-old building, formerly known as the Muza Cinema, the beer hall and even the Civic Militia Club. There were such celebrities as the Glen Miler Orchestra. It is the first such cultural center, the idea of ​​two namesake Jarosław Bar and Jaroslaw Loos. Muza is to serve the inhabitants of Koszalin region, and in summer also many tourists visiting the beautiful Baltic coast. Theater – Variete has a very open form and wants to serve many groups of society. Muza looks for various forms of cooperation in the field of serious and ambitious artistic ventures, but also the most crazy and crazy.