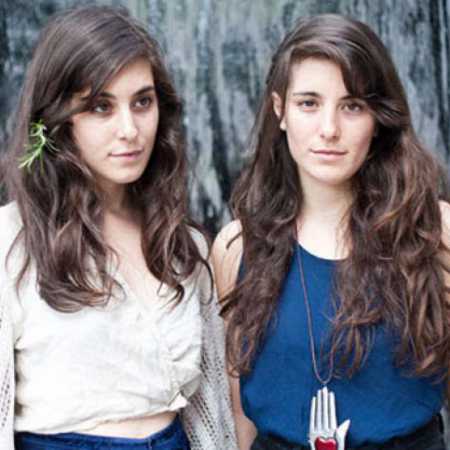 Tasseomancy  The Darkness Of Things

“The music is mystical,” declare the sisters Lightmanovy, which stands for project Tasseomancy. Sari and Romy launched his musical career in 2008 as indie-folk Ghost Bees in Halifax. Roma played on guitar, mandolin and they both sang. Their later shift to experimental folk in 2010 resulted in the change of the name from the original Ghost Bees into Tasseomancy.