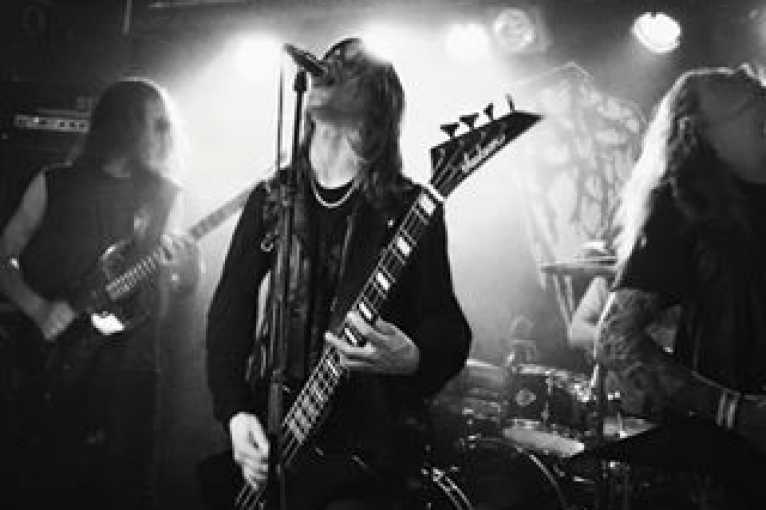 The next party of the No Gods No Masters series. This is another part of the concert battle that will take place at the end of this year’s summer, after which only the ruins will remain. During the evening, Taphos will play – the authors of one of the best received debuts on the death metal scene of recent years. Amazing sense of craftsmanship and excellent workshop. Embedded in a Scandinavian school, although indisputably having their own style. Live, it’s incredibly pleasing to the eye, lively and concert-efficient team. On stage, they will be accompanied by Superstition – representatives of the young, phenomenal death metal scene from the United States. A little lo-fi sound and reverberation from the crypt in full respect of the craft tradition. In 2019 they released their debut album The Anatomy Of Unholy Transformation.