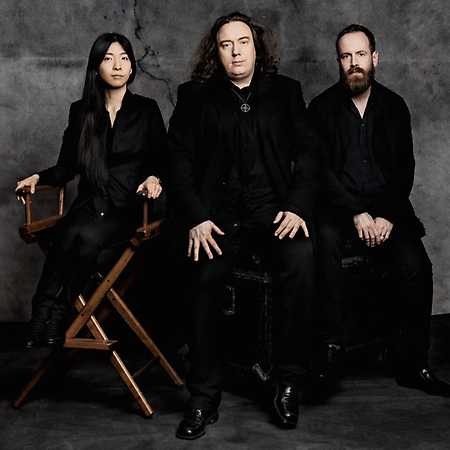 Tangerine Dream is a German electronic music band founded in 1967 by Edgar Froese. The group has seen many personnel changes over the years, with Froese having been the only continuous member until his death in January 2015.

Tangerine Dream are considered pioneers of the early days of electronica. Their work with the Ohr electronic music label, produced albums that had a pivotal role in the development of the German musical scene known as kosmische (“cosmic”). Their “Virgin Years”, so called because of their association with Virgin Records, produced albums that further explored synthesizers and sequencers, including the UK top 20 albums Phaedra (1974) and Rubycon (1975). The group also had a successful career composing film soundtracks, creating over 60 scores, which include those for the films Sorcerer, Thief, Risky Business, The Keep, Firestarter, Legend, Three O’Clock High, Near Dark, Shy People, Miracle Mile and Identification of a Woman.

From the late 1990s into the 2000s, Tangerine Dream continued to explore other styles of instrumental music and electronica. Their recorded output has been prolific, including over one hundred albums. Among other scoring projects, they helped create the soundtrack for the video game Grand Theft Auto V.