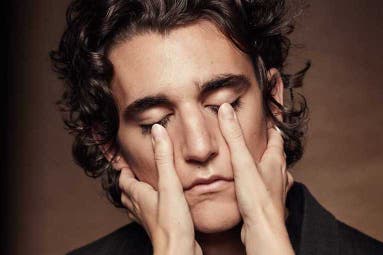 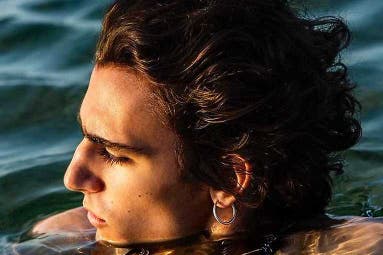 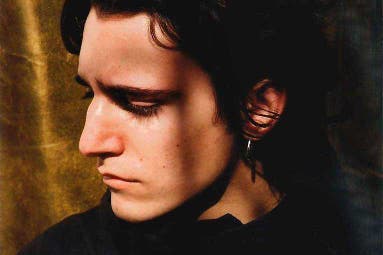 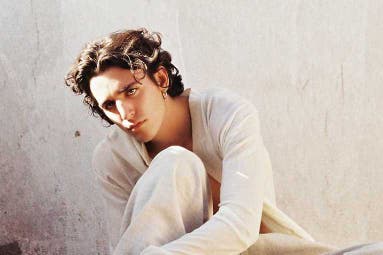 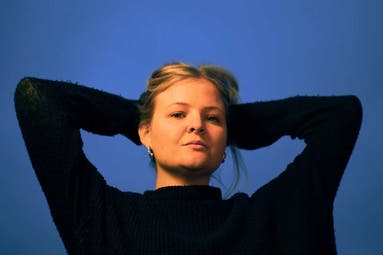 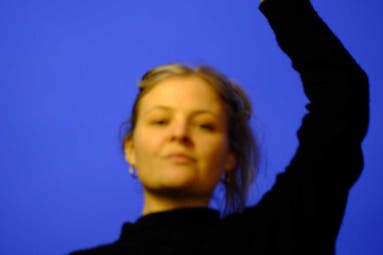 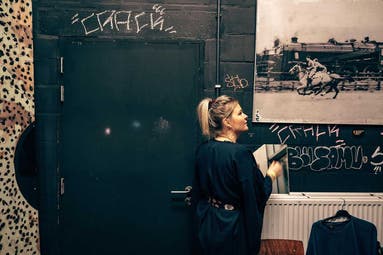 The Belgian-Egyptian popstar Tamino will take the stage at Warsaw's Palladium at his first ever show in Poland.

A mesmerizing voice, offbeat arrangements and moving songwriting -- this is the work of Tamino, dubbed the Belgian Jeff Buckley. He inherited his vocal talent from his grandfather, Muhurram Fouad, who was one of North Africa's most sought-after singers in the '60s, and his non-obvious background and Egyptian roots are palpable in his arrangements. He has performed at SXSW, Sziget and Rock en Seine and collaborated with Radiohead bassist Colin Greenwood. In 2018, he released his debut album Amir in collaboration with the Nagham Zikrayat collective, made up of professional musicians from the Middle East, largely Iraqi and Syrian refugees. His second album Sahar was released in 2022.

The evening will begin with a concert by Dienne, a Belgian composer, vocalist and multi-instrumentalist. Her music is filled with melancholy for things lost, and her debut album Addio (2022) is a musical farewell to the artist's late grandmother. Electronic experiments and reverb-drenched vocals alternate here with the traditional sounds of the oboe, flute or piano, painting images more eloquent than any word.

The exact schedule of the concert will be published here and on the organizer's website in the week when the event takes place.