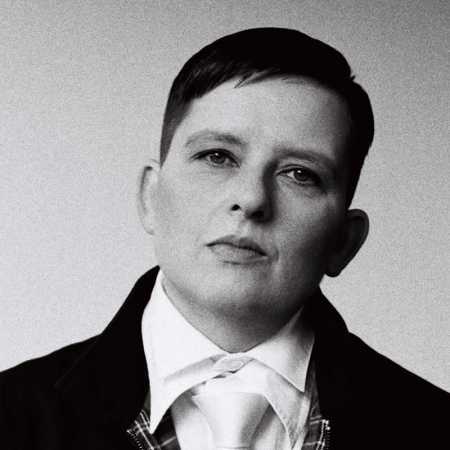 Tama Sumo started out in a bar called Drama in Kreuzberg, which has been an important hang out for the scene and one of the first bars ever to feature its own DJs at the weekend. The Drama has been one of the few locations featuring house music, instead of techno dominating all the other clubs and bars at that time.

She used to play a lot of soulful vocal house and quickly became a resident at Globus/Tresor, as well as at the gay Saturdays at Café Moskau.

Since 1997, when Tama Sumo had been a resident at Globus/Tresor, she gradually opened up stylistically and did not feel the need anymore to go along the lines of the techno and house division.

Since 2001 she regularly played at the gay and lesbian Dance with the Aliens parties at the old OstGut and consequently at the end of 2004 became a resident at the new Panorama Bar / Berghain.

In the meantime she had developed a varied style ranging from new and classic house to techno including a lot of disco, afrobeats and more.