Brian Mitchell aka Tallmen 785 discovered his passion for music with King Tubby's and Lee Perry's dub sounds. Later, he also discovered techno music for himself and moved from New York City, where was a guitar player, to Berlin, beginning to produce his own electronic music.

Inspired by the sounds of artists like Jeff Mills and Ben Klock and Berlin's Berghain and playing the guitar for numerous bands besides regularly performing with Jochen Arbeit from Einstüzende Neubauten, he has developed a balance between electronic music and organic instrumentation. Except following techno trends, he creates his very own sonic interpretations. Many elements in his productions are created from guitar sounds that undergo an intense filtration process, resulting in an aesthetic sound, that does not derive from drum machines and synths. 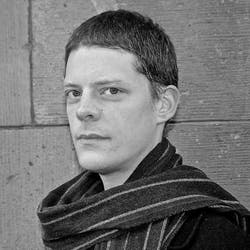 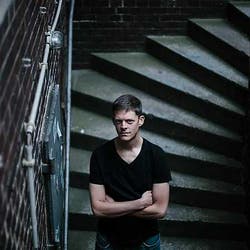