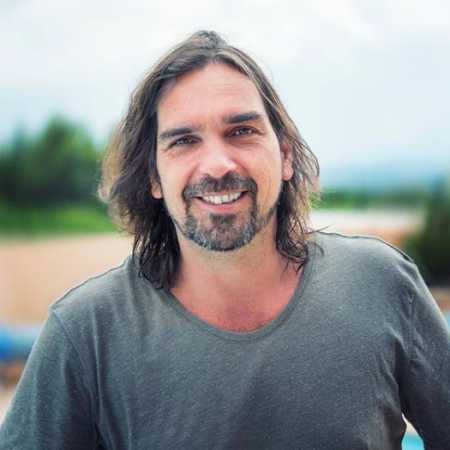 Talamasca is the solo project of Cedric Dassulle, who began djing under the name Lestat back in 1992. In 1996, he decided to make his own project, which saw its first releases on an Israeli label called Krembo Records, Talamasca was born. With the big success of his music, Talamasca was suddenly playing much more live acts than DJ sets and began to be considered as one of the leaders of the international trance scene. In 1998 he had a hand in the creation of 3D Vision, which quickly became one of the leading psytrance labels. Later on he started his own label Mind Control Records, but after a few years he finally found his home at belgian label Dacru records.