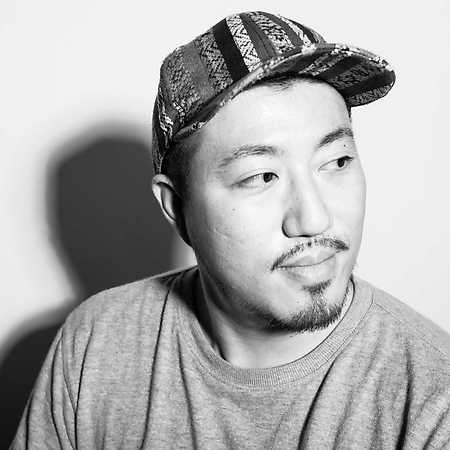 Taku’s roots are in the South of Japan. There, he has been DJing since the late 90s. Currently he is based in Hong Kong and has been running the small cellar club Oma since 2014 In 2017 he gave his debut at legendary Berghain.

His music is characterized through seamlessly blending techno, house and chill out, or even ambient and experimental music. Sometimes, he plays a reduced and minimal sound, sometimes groovy house and sometimes trippy hypnotic techno, or even dreamy after hour sounds.