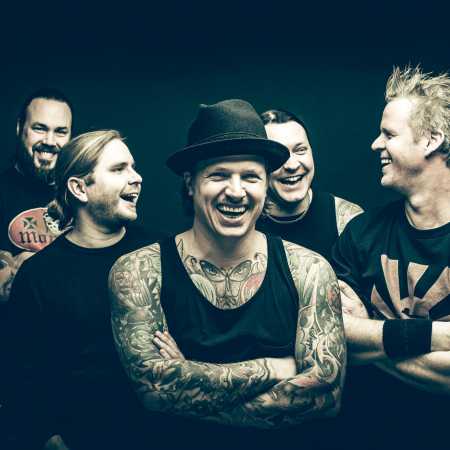 Takida  Flowerchild (The Beauty Of Stray)

Takida is an alternative rock band from Ånge, Sweden, formed in 1999. The band’s name Takida comes from the character Gohei Takeda in the Japanese anime series Nagareboshi Gin. Takeda's name was mispronounced as Takida in the Swedish voiceover of the anime series.

Their first demo Old was recorded in 2000 but success had to wait until January 2006 when they released the single Losing and later on the Album Make You Breathe.

The second album Bury The Lies has so far been the band’s biggest success and made them popular in Scandinavia- The song Curly Sue stayed in the Scandinavian charts for several weeks.