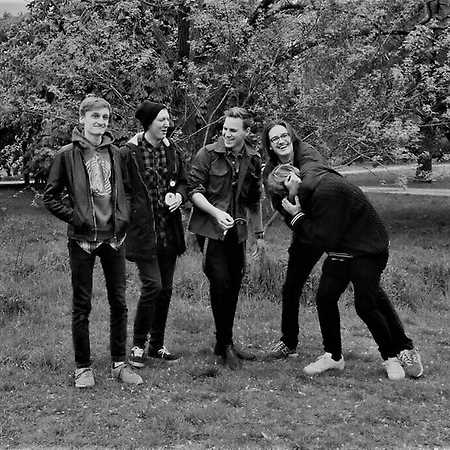 Since 2016, the band Takeover Budapest is playing in Berlin’s bars and clubs. The music of the band is rock influenced by blues, jazz and funk. The own sound full of groove is best enjoyed loud and live. In addition to songs from the two EPs Treads and Second Try, there are now also unpublished pieces of the next record to hear.