Techno hit Japan hard in the early 1990s. Surprised, Takaaki Itoh was quickly impressed and intrigued with this new sound. The unique style of beats revealed the gateway to a new world of underground music in Japan, something he had never heard before. Surprise slowly gave way to addiction when Takaaki Itoh was exposed to the sounds of such artists and labels as Underground Resistance, Derrick May, Jeff Mills, Hardfloor, Sven Väth, Harthouse, Warp and Rising High. This was his sound, and deciding he just couldn’t get enough of it, in 1994 Takaaki began to organize his own techno parties in his home of northern Japan. By providing a fantastic lineup, his parties quickly became a success.

In 1996, having decided that it was time to start making his own tracks, Takaaki Itoh emerged to purchase the vital instruments to begin production. After sending out three finished projects to various labels, Electracom UK was fortunate enough to put Takaaki’s first material out. Several releases followed with Electracom as his tracks began to appear in magazine DJ charts in well known DJs from around the world. In 2000, Takaaki Itoh made his European debut in Slovakia. People recognized that he had his own style. His Japanese style of techno was pure, unique and underground, nothing that had been heard before in Europe. His reputation and popularity quickly spread all over the continent. He was becoming recognized as Japan’s most underground and respected techno DJ. 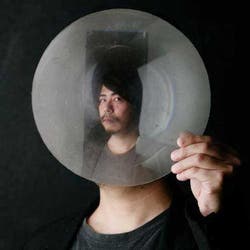 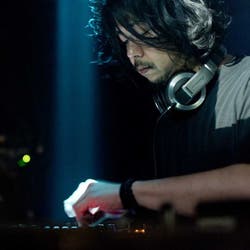 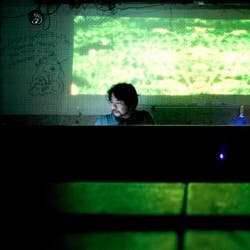 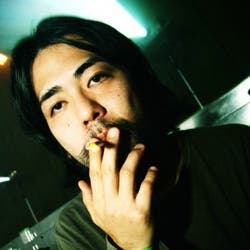 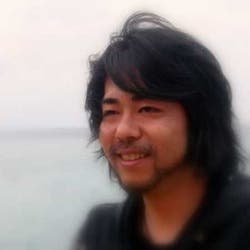