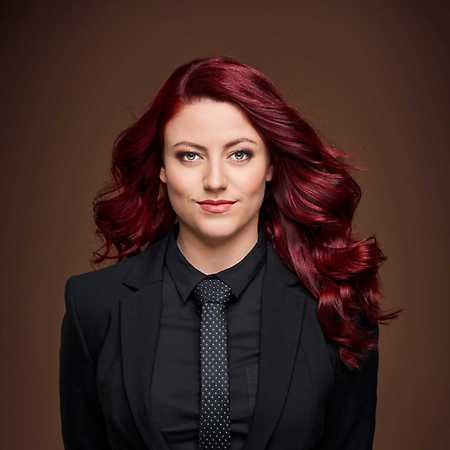 Tahnee is a German stand-up comedian, host and actress.
The winner of the Prix Pantheon 2018, is the chameleon of German-speaking comedy: from classic stand-up, sketch and radio comedy to the parodies of well-known and unknown personalities to a variety of vocal and rapper repertoire, she repeatedly proves her outstanding abilities. Since 2016, Tahnee is hosting the cult show NightWash. In the same year, she also went on tour with her first solo program #geschicktzerfickt. In autumn 2019, Tahnee launched her second solo program called Vulvarine.