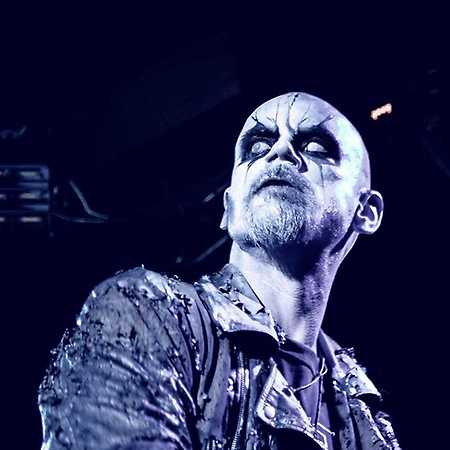 Taake started in 1995 in Bergen, Norway. Permanently from the beginning, his main charcter is Hoest, a cult figure in the Norwegian metal underground, who also supported Ragnarok, Carpathian Forest and Gorgoroth with his talent. In his lyrics, Hoest mainly touches upon the subject of evil, and since in his performances he tries to incarnate it, a lot of controversy has grown around the project. In the musical layer it is a sulphurous but melodic black metal, which inspired many Norwegian bands and became the foundation for the Norwegian scene.