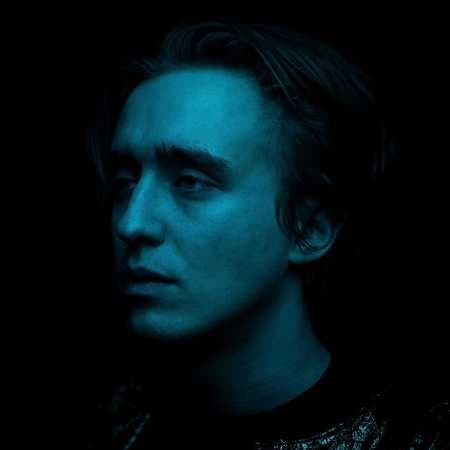 szymonmówi is a project by singer, songwriter and lyricist Szymon Żurawski, who creates songs about problems with the surrounding world, especially relationships with people. He is inspired by pop culture in its broadest sense, in which he looks for well-known tropes to be processed by his own sensitivity and presented in a fresh edition. In his texts, Szymon combines social observations with intimate, private experiences of himself and his friends. As he admits, the most inspiring things to create are the most horrible and tragic events in life and the history of the world. He is not afraid to touch on difficult subjects in his songs, such as domestic violence (the video for Grochów was made in collaboration with the Women’s Rights Centre), climate catastrophe (The Hottest Summer in History") or the anti-science movements growing in strength (The Song of Young Folk Artists). Szymonmów’s premiere album Coś się zepsuło was released on September 17th via Mystic Production. Most of the material on the album is produced by Swiernalis, an artist associated with the Kayax label (albums Drauma and Psychic Fitness).