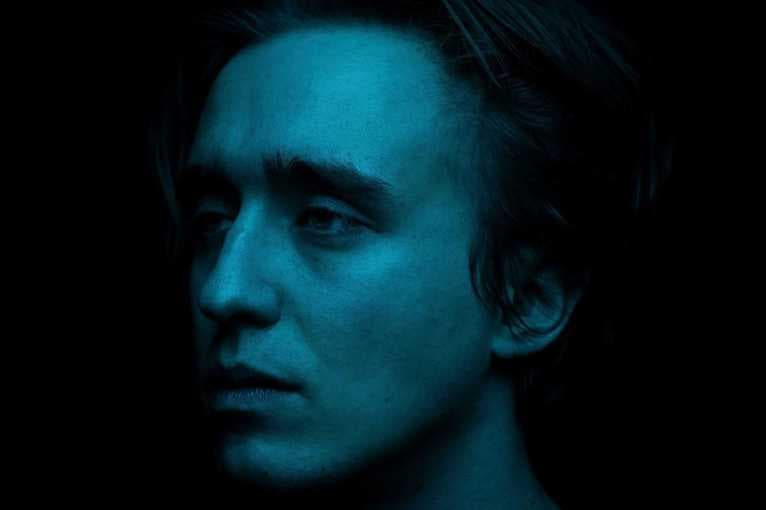 The artist, who is known as the author of Negative, Last Romantic Sunset, The Most Beautiful End of the World or the song Jak Mikołaj, returns to the concert map of Warsaw. The date of the concert is not accidental, because on September 17th 2021 Szymon’s debut album Coś się zepsuło will be released. You will be able to hear all the songs on the album, plus a few musical surprises. In addition to the band consisting of outstanding instrumentalists, there will be some surprising collaborations on stage. The participation of the album’s producer Swiernalis, who can be heard on the two men’s joint single Dzikości serca, has already been confirmed.