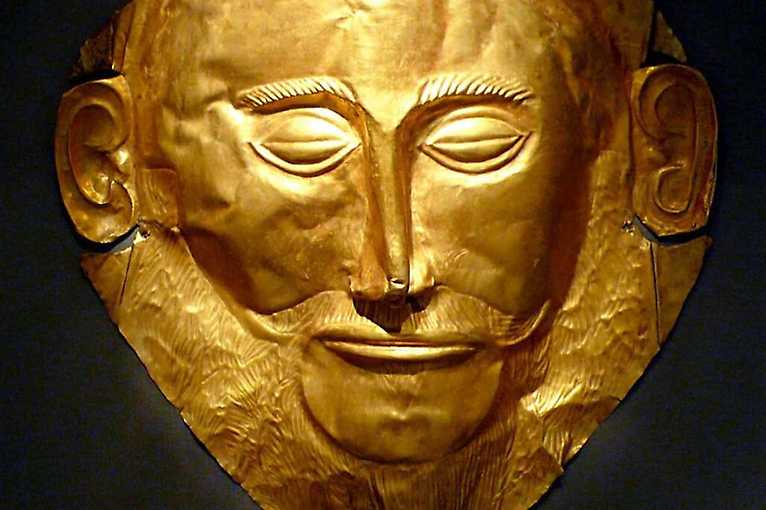 Lecture from the series “Trip to Greece” organized by the Art Tranfser Foundation.

Akrotiri (Santorini) owes its semicircular shape to a volcanic eruption in the second half of the 17th century BC. The eruption destroyed the town and port of Akrotiri, known as the Greek Pompeii, putting an end to the thriving Minoan cultural center on the island. The picture of Minoan art will also be complemented by monuments from the island of Crete, above all the castle at Knossos. One of the most important archaeological sites on the Greek peninsula of the Peloponnese is Mycenae, which gave its name to the entire era of Mycenaean culture. You will also be able to see nearby Tiryns. The artwork of this period is surprising in its minimalist, almost “modern” style.

Presenter: Katarzyna Wesołowska-Eisl – art historian, museum educator. For many years deputy head of the Education Department of the National Museum in Warsaw. Author of educational programs for temporary and permanent exhibitions of the museum. She conducted series of lectures on history of art in numerous cultural institutions. She spent the last few years with her family in Greece and the Netherlands, where she taught a series of art and art history classes at the German International School in The Hague. She has been living in Vienna for two years. Her passion is exploring cities and museums, learning about new cultures, and popularizing art through lectures and workshops.