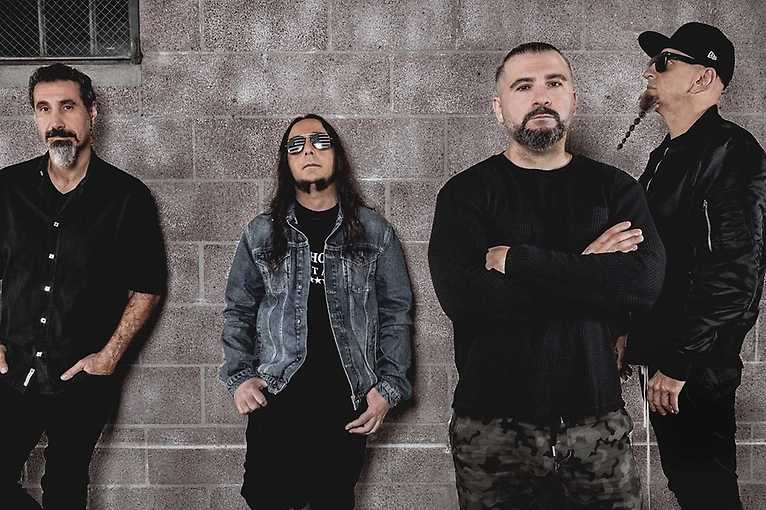 The Armenian-Amerian alternative metal band System of a Down will will return to Poland on 30th June for a concert in Tauron Arena Krakow. The band O.R.k. will be supporting them.

System of a Down is an Armenian-American alternative metal band, formed in 1994 in Los Angeles, California. All four members are of Armenian descent and are widely known for their outspoken views expressed in many of their songs confronting the Armenian Genocide of 1915 by the Ottoman Empire and the ongoing War on Terror by the US government. The band consists of Serj Tankian (vocals), Daron Malakian (vocals, guitar), Shavo Odadjian (bass, vocals) and John Dolmayan (drums).

The music style is a mixture of nu metal, heavy metal, rap metal, rock along avant-garde and Armenian folk music influences. Their signature sound is also characterised by the interchanging vocals of Tankian and Malakian and hectic changes between aggressive and distorted guitar riffs and gentle passages led with Tankian’s voice.

System of a Down  Chop Suey!

Tickets Save Saved Loading
GoOut.net > Artists > System of a Down > Tauron Arena Kraków, Tue 30/6/2020
I want a voucher