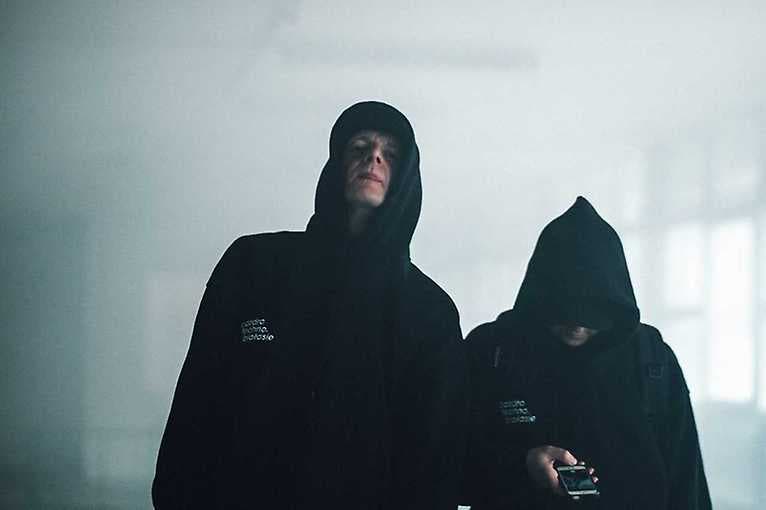 Rap in the Vistula is already a tradition, so it has to be fulfilled. Syny, the Piernikowski and 1988 duo, will return to the Vistula and play their last, farewell concert. Their album Orient released on Latarnia Records caused quite a buzz and caused, together with the follow-up album Sen, that the duo became one of the most celebrated underground hip hop bands in Poland. Now, however, they are going their separate ways and playing their last concert.