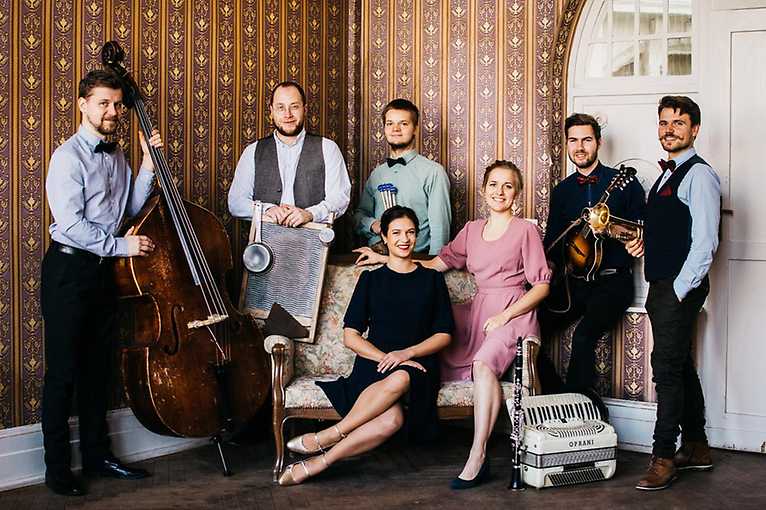 A real musical, dance and cabaret revue. In the 20th anniversary of the 21st century, the WARSawy Theatre will offer swing, tango and foxtrot entry into the next year as during the biggest balls from 100 years ago. In the unusual scenery of the WARSawa Theatre, the former Wars Cinema, the Warsaw Sentimental Orchestra will evoke the charm of pre-war Warsaw and captivate its guests with the revue atmosphere of the 1920s and 1930s. The band with contemporary sensitivity will passionately convey the beauty of the melodies of those times. The only such New Year’s Eve variétés will also be provided by the beloved Rafał Rutkowski. A brilliant comedian and a stand-up star will perform an exceptional one-man madness of the show’s revue, even clashing with the cabaret poetics of the Old Gentlemen. The duo Luz Brothers created by Harper and Green Jesus DJs will play sets in swing-twist-rock’n’roll climates.