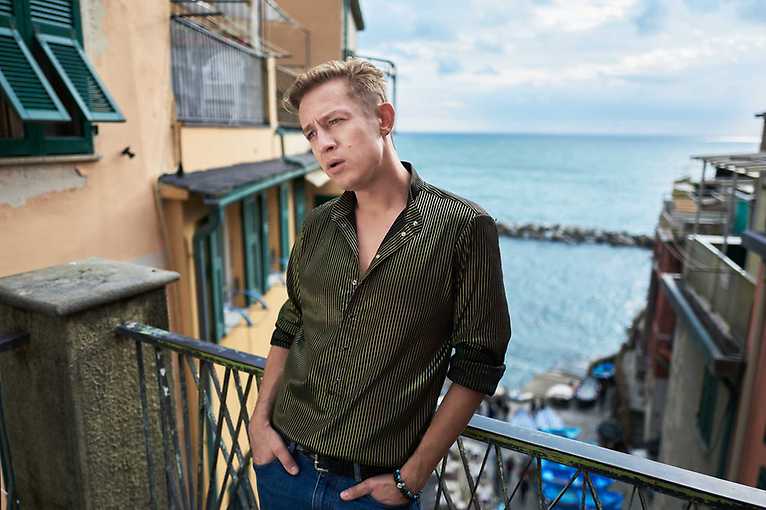 Swinging with Sinatra has been one of the most interesting music projects in the country for years – the artists performed on most stages of Polish philharmonics and music theaters, they hosted at festivals and chamber concerts. Over the years, the project has had several stage variants: big band, symphonic and jazz – created by the biggest names of the Polish music scene, including Piotr Wrombel, Krzysztof Szmańda, Wojciech Pulcyn, Robert Murakowski, Michał Tomaszczyk. The project was also recorded in the form of the album Swinging with Sinatra – Jarek Wist & Krzysztof Herdzin Big Band, which for half a year did not disappear from the Empik bestseller lists.