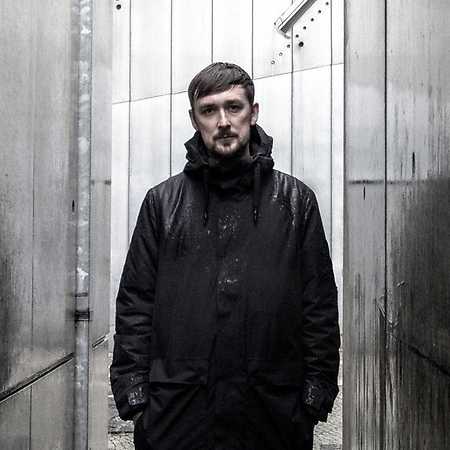 Swarm Intelligence is a project of the Dublin-born, Berlin-based producer and DJ Simon Hayes. Since the early 2000’s he has been immersed in his native city’s thriving bass and techno scene and since then has become a household name in the global underground club music scene. After graduating computer and electronic engineering in 2009 he moved to Berlin, where he founded his Swarm Intelligence project. With a raw, high tempo and distortion-laden sound, he has eventually landed on the Ad Noiseam label, where he released two rhythmic noise albums: Faction (2014) and Rust (2015). He also began touring extensively, including an AV performance at the infamous Maschinenfest. His hefty live sets later drew the attention of the Boiler Room crew, who invited him to perform at a Berlin edition of their show at the end of 2015. Since then Swam Intelligence has continued to gain momentum, while exploring different approaches and styles. His fourth widely-acclaimed album Against the Dying Light was written as a reaction to the shift in global politics towards fear and oppression, while on Ultraware EP he reimagined classic rave foundations for dancefloors of the future using experimental DSP and modular synthesis.

Iron Fist of the Sun