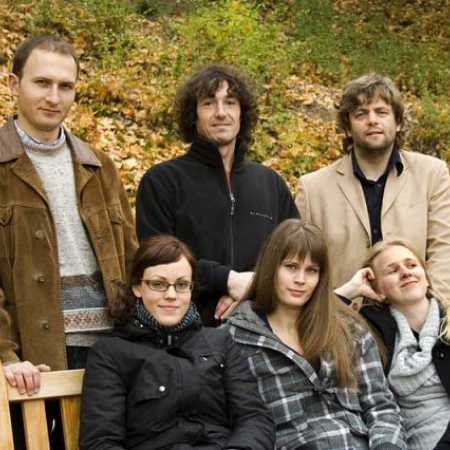 Dawn presents his audience with a musical style that is difficult to classify a genre called Original Czech Music. The band plays several types of concerts. Acoustic version includes a permanent assembly visiting cimbalistku and is a concert of music built on vocals, guitars, cello, dulcimer, accordion, percussion, mandolin and bass. During performances can be heard tracks from the author’s own workshops, but also editing the works of Jaroslav Jezek, Voskovce and Wericha – Dress dělaj man, life is just a coincidence … as well as instrumental beads such as the famous Monti’s Czardas. In the version with the drummer, who frequently appears on major events and festivals, the band may ascend also guest bassist, a specialist in this instrument, which stiffens the sound along with drummer and also rockovějším repertoire. In this version of the songs for their own songs and taken over, such as Whistler by Jethro Tull. Even in this version is omitted instrumental piece or any acapellový candy. – Translated by Automatic service