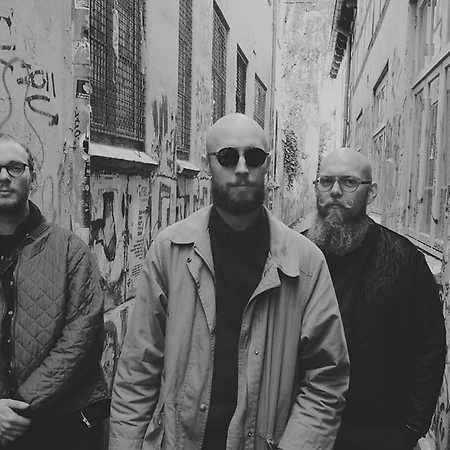 Since debuting in 2011 with Heimat, Svinhas made their mark on the international music-scene with four albums and a fifth one in the making. Svin recorded their latest critically acclaimed album, Missionær (2016), in the legendary Sundlaugin studios in Iceland with massive inspiration from the epic surroundings. A new, darker synthetic sound took the band in a new direction and laid out a new course that is being explored in the work with the coming release.