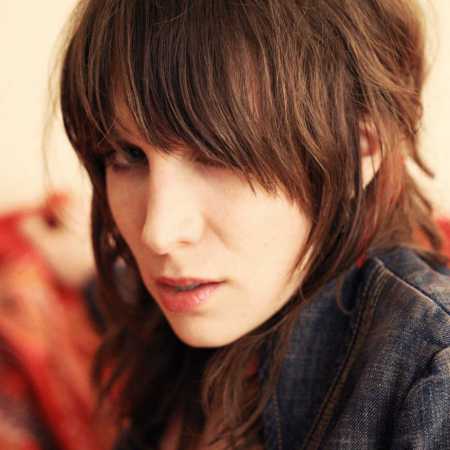 Suzie Stapleton is one of the biggest hopes Australian singer-songwriter scene. Songs Suzie Stapleton refer to the deeply rooted tradition of Australian Rock (Dirty Three, Beasts of Bourbon, or perhaps The Triffids), are airy and wide open. Ensnares the listener to it after a few minutes launched, changed forever. Suzie your voice beckons and impresses one is hilariously lascivious, sometimes wistful melancholy, her speech conceals a great deal of emotion that perfectly accompanies nervous and impressive guitar playing. She is not afraid to cry when it is in place, sometimes lowers the pulp, leaving the result in the needs of individual songs, mood and circumstance.

In subtle themes can hear Cat Power, in direct rock songs again PJ Harvey on Australian radio Triple J about her saying that her music sounds like “famous album Disintegration by The Cure sang Siouxie Sioux” - and not far from the truth. Suzie Stapleton has collected a single and two EPs. Last October release in Obladi Diablo contains five songs perfectly balanced, full of wildly flowing guitar tones and chillingly fragile melodies, summoned in the best Australian tradition. Torn, fully and finally – as you remember songs from Nick Cave or even current Australian stars of The Drones. And so, perhaps, in a few years you will remember the feeling of the music Suzie Stapleton. – Translated by Automatic service