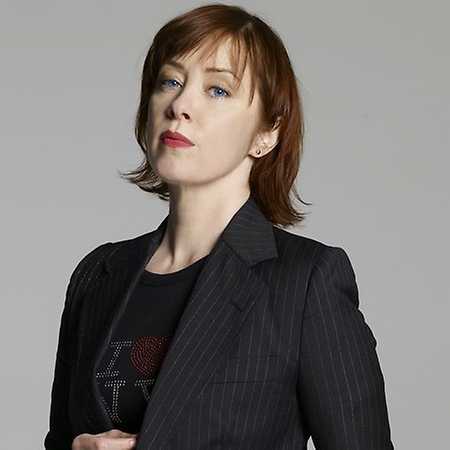 Suzanne Vega  We Of Me

American folk singer. Her biggest hits are definitely Luka and Tom’s Diner. Suzanne Vega became a leading figure in the revival of folk music in the early 1980s, when accompanying the acoustic guitar, she sang what has been called contemporary folk or neo-folk. Since the release of her debut album, simply titled Suzanne Vega, she has performed in many world-famous halls. In performances devoid of external drama, which still convey deep emotions, Vega sings with a characteristic, clear, vibration-free voice. She released during her career several albums, compilations and singles.