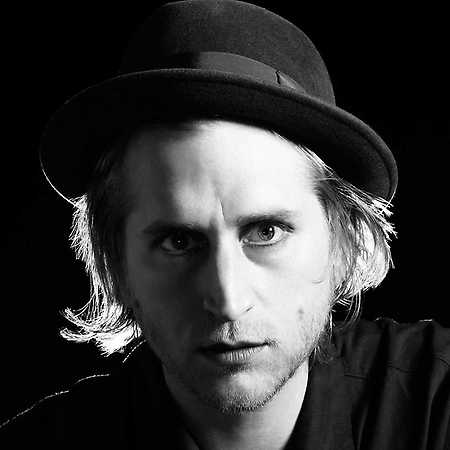 Superpitcher, whose real name is Aksel Schaufler, is German a DJ and producer. In the early 90s, he started DJing, increasingly in the hip-hop, dub and reggae genres. Later, after moving to Cologne, he met the producers Michael Mayer and Tobias Thomas from the Kompakt label, which he joined shortly afterwards. He became a resident at the Cologne club Studio 672 and chose the pseudonym Superpitcher for it. In 2003, he made a successful tour through the USA and Japan and released his debut album Here Comes Love via Kompakt one year later. Presenter and author Charlotte Roche as well as photographer Wolfgang Tillmans collaborated on the release. Schaufler also appears with the projects Supermayer (with Michael Mayer) and Pachanga Boys (with Rebolledo).