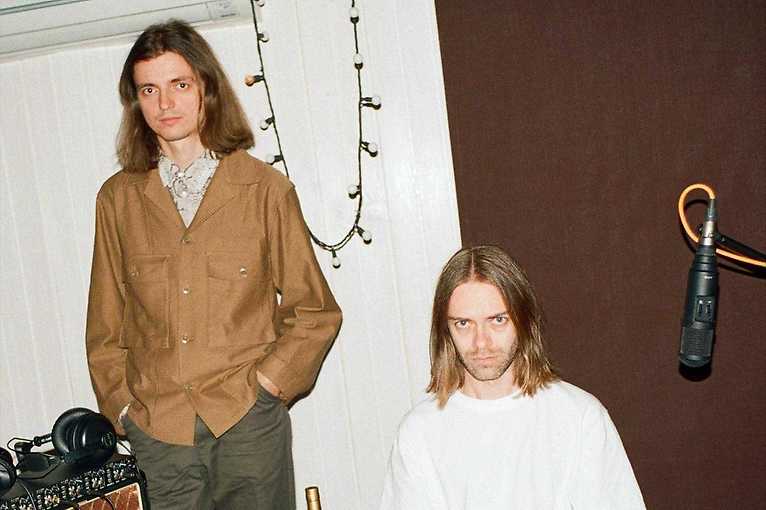 Super Besse emerged from the Belarusian post-punk scene that gave the world Molchat Doma, among others. In 2015 they released the album 63610*, followed two years later by La Nuit. The band will come to Warsaw to promote their latest work, the album Un Rêve. Recorded between Minsk and Berlin, the album bears clear signs of fascination with techno music and darker varieties of electronica.