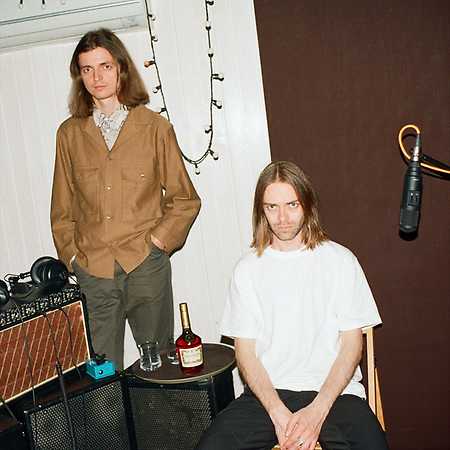 Super Besse is a Belarusian post-punk band, which makes extensive use of synthesizers characteristic for genres like minimal synth or coldwave popular in the 1980s. Their debut 63610* was released in 2015 and was very positively received by fans of the genre, followed two years later by La Nuit. Their next album is Un Rêve, which bears clear signs of their fascination with techno music and darker strains of electronic music.