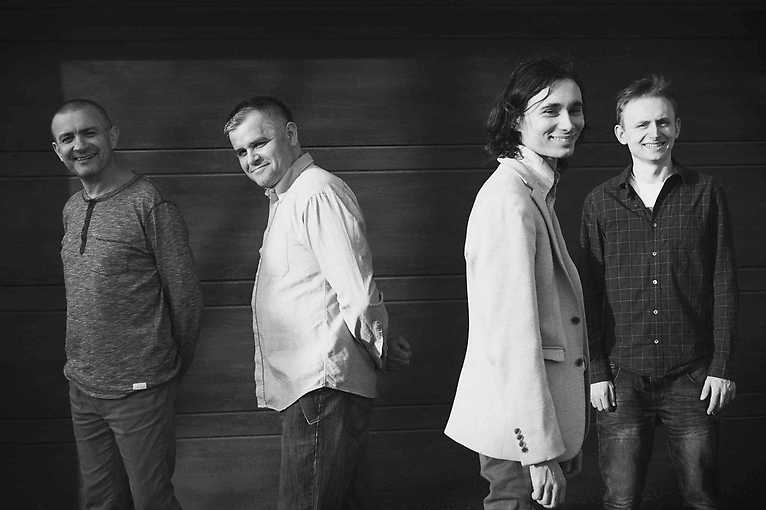 In April 2018, the Sundial Trio band together with the Tri-City saxophonist Irek Wojtczak played two concerts at the Loty Club in Ciągoty i Tęsknoty. Both evenings were recorded and released this year on CD. The album Sundial III feat. Irek Wojtczak differs from the classic standards of live recorded discs. It mainly contained premiere material written by all members of the quartet. Music, both composed and improvised, leads the narrative not only towards dynamic openness but also pictorial, spatial quietness. The character of Irek Wojtczak, well known to fans of improvised music, perfectly fitted into the multidimensional music of the Sundial Trio.