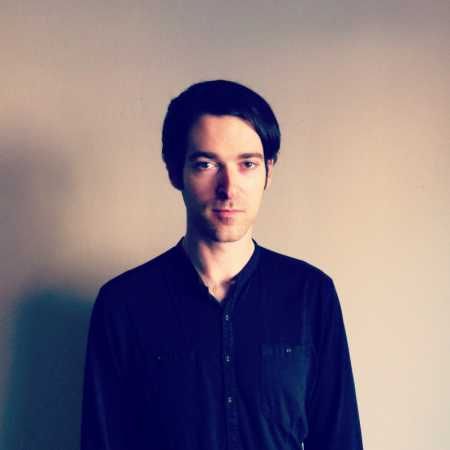 Sun Tailor, born Arnon Naor, after five years of life, writing and playing music in London returned to Izrele and released his debut album titled Like The Tide. Songs from the Sun Tailor wrote in his London flat and recorded in a small bedroom in Tel Aviv, close to the town center and the sea. The environment in which the songs were created and recorded, is on board fully captured. The songs are lively, very intimate and discreet. Raise more winter, decorated paintings, which surrounds the warm, very rich sound.

Pseudonym Sun Tailor came from a dream in which he saw himself on the sun’s surface that resembled a soccer ball sešitému from huge patches. From the center of the star began lava bubbles up and gradually melted and tore the stitches that held various pieces together. In the dream he saw kneeling on all fours and trying to sew the pieces together again, so that the sun exploded. After waking up he knew he had found his name. – Translated by Automatic service