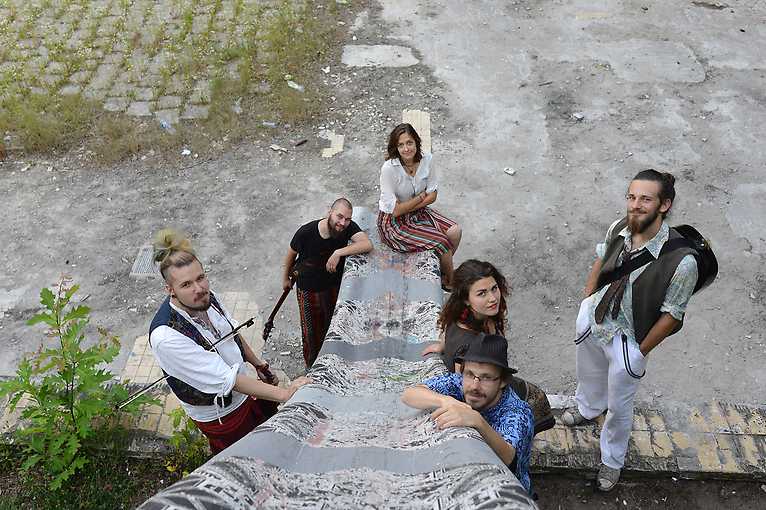 The work of Summana collective is the result of original compositions and traditional songs from all over the world. It mixes African rhythms, Slavic songs and gypsy melodies. Summana is composed of 6 different musical personalities, who are united by passion, willingness to break the patterns and, most of all, incredible energy, which is released when the band plays live. They call their music “stray”. So far, the line-up has played during many interesting events such as the Festival Wibracje 3.0 (a performance on the main stage, hailed by many as the best concert during the festival), opened Concert for the Forest during the XXIV Festival From the Rural Courtyard in Czeremcha, or played a well received performance with electronic accompaniment at FreeQ Gathering, which preceded the performance of Gooral. Currently Summana is working on recording its debut album.