Suicideboys (written also $uicideboy$) are a rap duo from New Orleans, Louisiana . It consists of two members, $crim (Scott Arceneaux Jr.) and Ruby Da Cherry (Aristos Petrou), who are also the owners of G*59 Records. After their debut Eternal Gray in 2016 the two rappers released albums like I Want To Die In New Orleans (2018) or Stop Staring At The Shadows (2020). 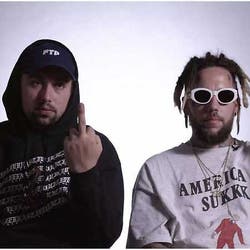 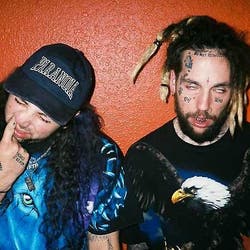 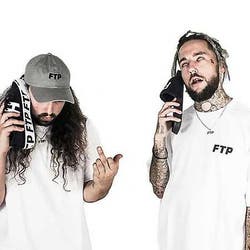 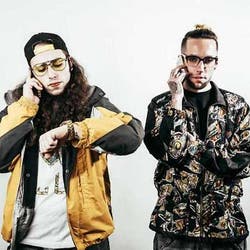