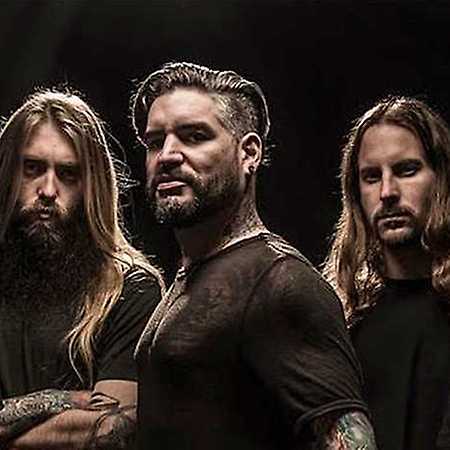 Suicide Silence is an American deathcore band, which in its music is also inspired by such genres as groove metal or alternative metal. In 2007 they released their debut album The Cleansing through Century Media, which appeared on the Billboard 100 list and made the group recognizable among extreme music listeners. Over time, the band’s lyrics changed – initially strongly religious, now more personal, introspective in nature.