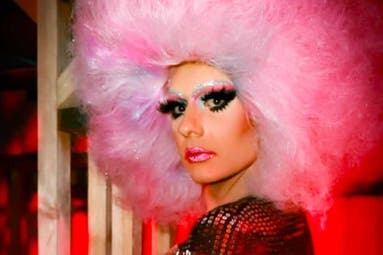 The Suicide Club (club of Suicide Circus), is a medium-sized techno club in Berlin's Friedrichshain district. Founded in 1994, the club has had to change locations several times over the years and was eventually relocated to the R.A.W.-Gelände on Revaler Straße in 2009, although the entrance is on Warschauer Straße.

The club is one of the most popular in Berlin and has an indoor and, in summer, an open-air dance floor.

Many famous DJs have played here in the past, including Electric Indigo, Cassegrain, G-Man and Mike Vamp. 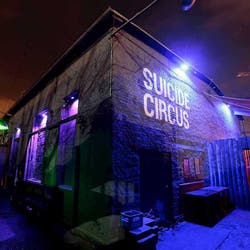 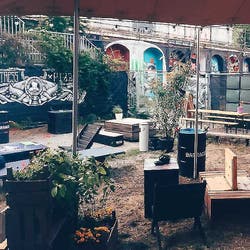