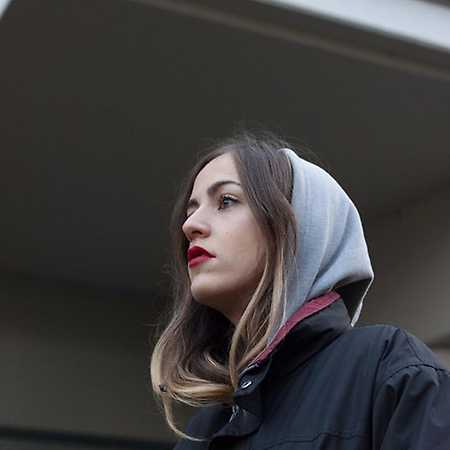 Alejandra Valmorisco aka Sugar Free from Madrid is a DJ and has been born as well as educated into music (her father is a musician and producer and her mother is a promoter of an independent label). So she began in 2010 to DJ at different events. In 2011 she moved to Great Britain to further her knowledges about musical production at Brighton’s City College. There she had her debut as a resident at the legendary Honey Club where artists such as Fat Boy Slim or David Guetta have performed. She was also invited by several clubs in London, collected experience and formed her own style.

In 2012 she returned to Spain where she played at various clubs of the capital Madrid. In October 2012 she got the possibility to organize a monthly event at Al’Laboratorio. In the same year she reached the first place in the DJ competition of The Warehouse with a jury consisting of DJs such as Txetxu Lacroix and Alex Warp. From this moment onwards she kept on her promise to connect with the dance floor with an eclectic, elegant and unique style.

At the moment Alejandra is living in Berlin.