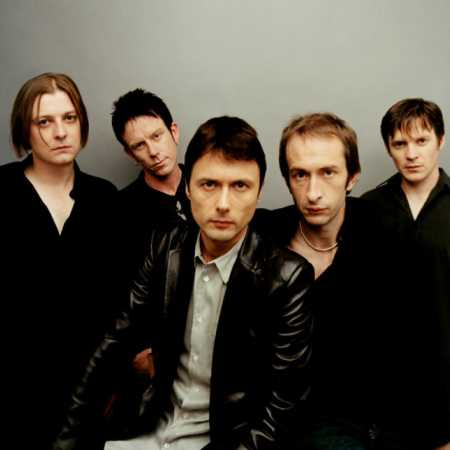 Suede  The Beautiful Ones

The English band Suede is considered one of the first to pave the way to today’s popular Britpop style. The band got together in the late 80 years, and their main members were vocalist Brett Anderson and guitarist Bernard Butler. In the beginning, they found inspiration from some glam rock and songs by The Smiths. They then created something like a guitar pop sound, and thus laid the foundation for the style that British journalists rave about.