Subtension is an established name in the global drum & bass scene. He started producing in 2009 as part of the music duo soundNbeats. Since 2012, he has been pursuing his own solo career. He focuses on producing exceptional and progressive tunes of the highest quality. Studying film sound design has shaped Subtension's idea of music, he sees music not just as a collection of ear pleasing sounds, but as a whole universe with infinite musical combinations that need not only studio skills, but also a healthy dose of musical intellect and openness. He tirelessly develops unique sounds and original tunes. This rare approach to music has led to his tunes appearing on the scene's best-known labels: Ram Records, Critical Music, Noisia's VISION & Invisible Recordings, Neosignal Recordings, Renegade Hardware, Samurai Music, C4C. He is becoming more and more famous and his tunes are played worldwide by the biggest acts in the scene like Noisia, Pendulum, Amon Tobin, Ed Rush, Camo & Krooked and others. 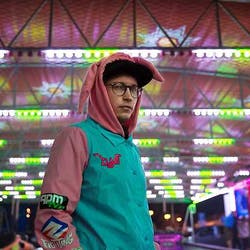 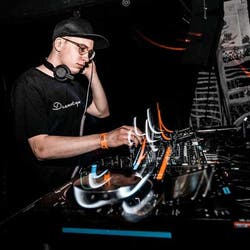