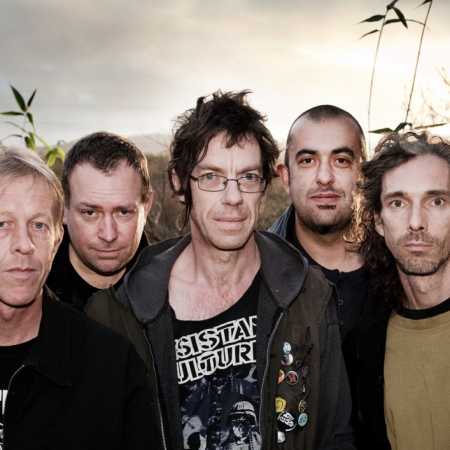 Subhumans are an English punk rock band formed in the Warminster and Melksham area of Wiltshire in 1980. Vocalist Dick Lucas had formerly been in another local band, The Mental, and other members had been in The Stupid Humans. The band’s musical style is typically classified as hardcore punk or anarcho-punk.