Stygian Bough is a collaboration between funeral doom metal band Bell Witch and dark folk project Aerial Ruin. Bell Witch founders Dylan Desmond and Jesse Shreibman began talks of a joint venture with Erik Moggridg (aka Aerial Ruin) in 2018; the result of their collaboration, Stygian Bough: Volume I, was released in 2020. The merger resulted in material that exudes a fragile, mellow, melancholic atmosphere on the one hand and, on the other, slams into the ground with the weight of funeral doom. 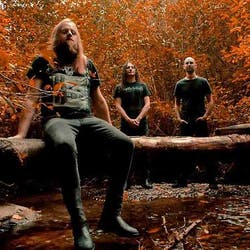 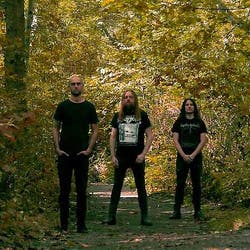