Stray Kids (SKZ, Hangul: 스트레이 키즈; RR: Seuteurei Kijeu) is a South Korean boy band formed by JYP Entertainment through the 2017 reality show of the same name. The group is composed of nine members: Bang Chan, Woojin, Lee Know, Changbin, Hyunjin, Han, Felix, Seungmin, and I.N. The group released their extended play Mixtape in January 2018 and officially debuted on March 25 with I Am Not. On August 5th 201 they released their second album I am WHO, followed by I am YOU on October 22nd 2018. 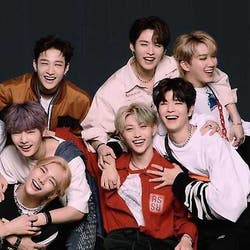 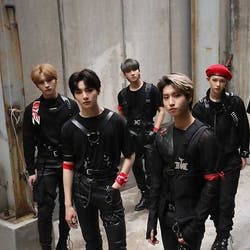 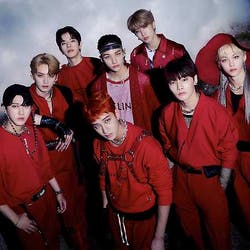 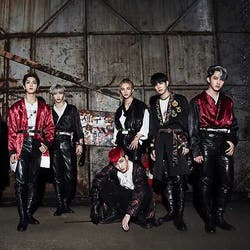