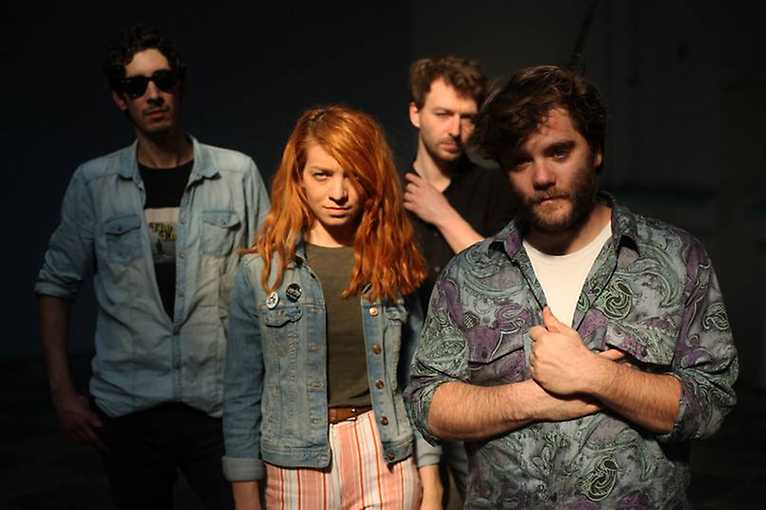 Stray Dogg is a band playing music from the area of ​​folk and indie-rock. They come from Belgrade in Serbia, and will perform for the first time in Mesklalina. The team is led by Dukat Stray. They recorded their first album in 2011, titled “Almost”. In 2012, they released their second album, “Fire's never wrong”, in collaboration with the American singer, composer Devendra Banhart. In October 2015, Stray Dogg released his third album “Come Along Wind”. Since then, they have been performing and promoting an album all over Europe.