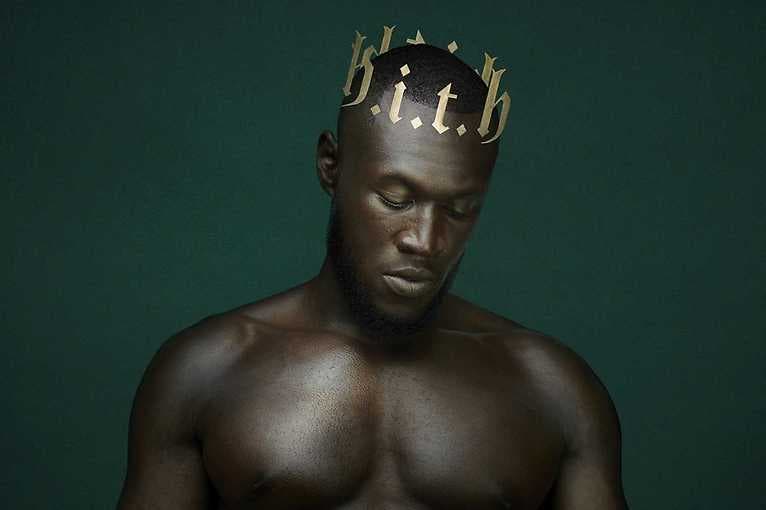 British rapper Stormzy is releasing his sophomore album titled Heavy is the Head on 13th of December. It includes all the singles Stormzy has released so far this year, such as Vossi Bop, Sounds of the Skeng or Wiley Flow. His concert in Prague is scheduled to take place on 4th of March at Mala sportovni hala. Jaykae will perform as an opening act.