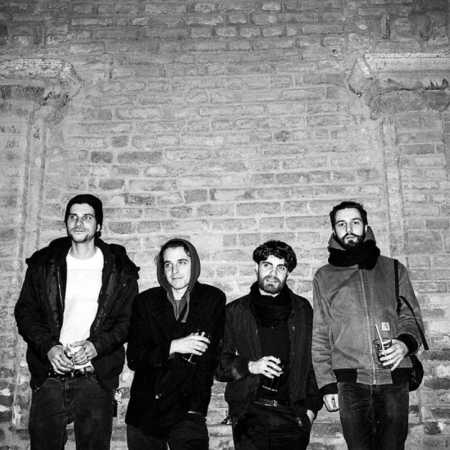 StormO’s debut album is a real gem of the underground screamo scene. An honest and emotional shot in the head. A pair of solid EPs, split and 2 LP, including the latest Ere released in February this year. Shouted in Italian lyrics, broken rhythms and above all, concerts full of emotions are their business card. They played on Fluff, shared the stage with Converge, Birds in Row, La Dispute, Unsane, More Than Life or Full of Hell. P