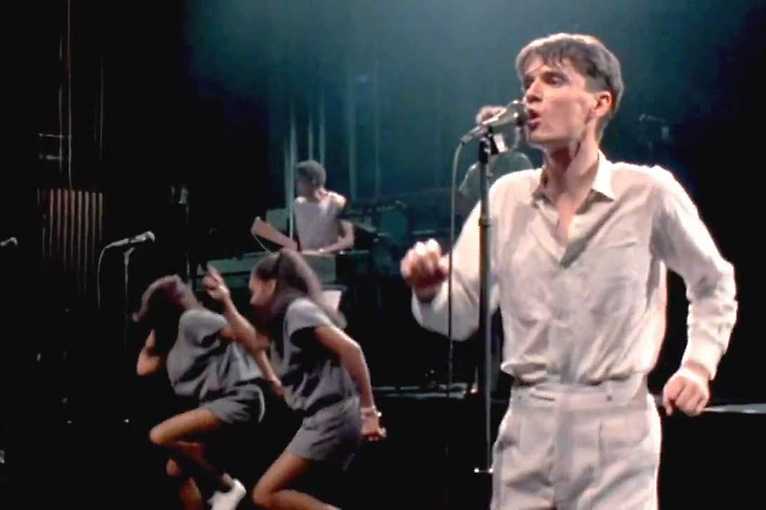 The evening will be moderated by music publicist Pavel Klusák (Czech Republic). For the conversation after the film, he will be joined by Claudio Pozzani (Italy) and Michael March (USA).

Stop Making Sense is a cult American film consisting of four legendary concerts of American rock band Talking Heads. Directed by Jonathan Demme (Oscar winner for Silence of the Lambs), the film was shot in 1983, as the group was touring to promote their new album Speaking in Tongues. The music of Talking Heads is a great passion for writer and music publicist Jonathan Lethem who emphasizes their influential role for the whole 80s music scene. His book Talking Heads' Fear of Music is based entirely on the band’s album of the same name. Organizers invited Jonathan Lethem to the Festival but due to the pandemic he had to cancel. However, our guest Claudio Pozzani, writer and music composer and Michael March, expert on 80s music have a lot to say about the documentary too.

The conversation will be in English.