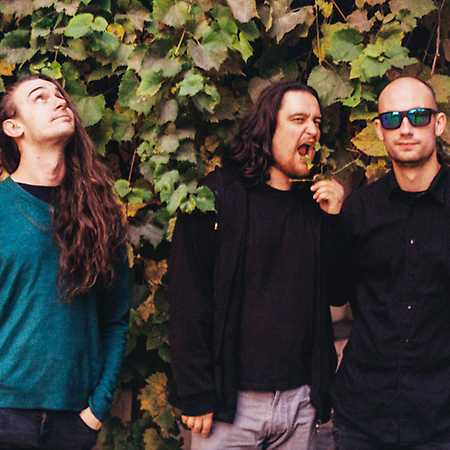 Stoned Jesus is a Ukrainian band playing stoner rock with a touch of doom metal and psychedelic rock. It was founded by guitarist and singer Igor Sidorenko in 2009. They were influenced by the classics like Black Sabbath or Led Zeppelin but later Sidorenko incorporated the sound of the bands like Electric Wizard or Sleep. The resulting combination creates quite original and unique music, bearing in itself distinctive cognitive characteristics.