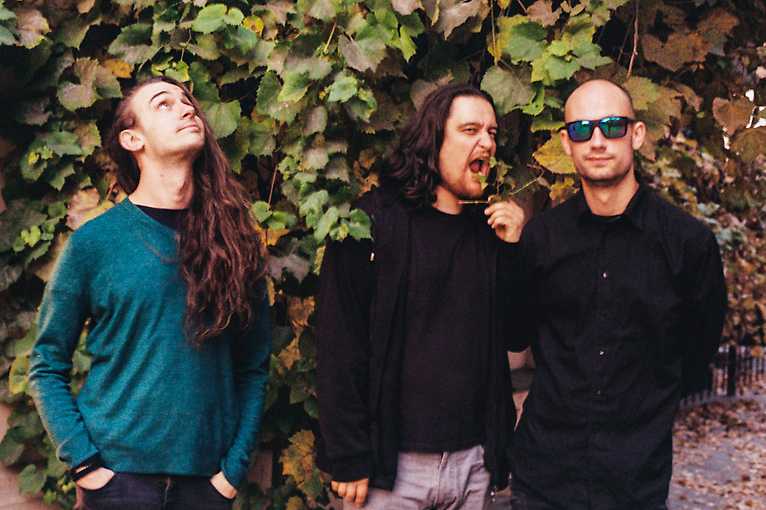 Stoned Jesus is a Ukrainian band playing stoner rock with a touch of doom metal and psychedelic rock. It was founded by guitarist and singer Igor Sidorenko in 2009. They were influenced by the classics like Black Sabbath or Led Zeppelin but later Sidorenko incorporated the sound of the bands like Electric Wizard or Sleep. The resulting combination creates quite original and unique music, bearing in itself distinctive cognitive characteristics.

J.D. Overdrive is a Polish band inspired by the American school of metal infused with southern rock and whiskey fumes. They started their activity in 2007 as Jack Daniels Overdrive, and made their stage debut with Jesus Chrysler Suicide, and later shared the stage with such bands as Down, Black Label Society, Whitesnake, Blood Ceremony, Soulfly, Red Fang or Phil Anselmo & The Illegals. In 2011 they released their debut material Sex, Whiskey & Southern Blood, and in May 2013 they returned with their sophomore Fortune Favors the Brave, on which they focused on a stronger impact and dirtier, heavier sound. Their latest achievement is The Kindest of Deaths – 11 tracks about death and rock and roll.

Vovk is a Ukrainian band from Kiev that combines post-hardcore, stoner and progressive rock in owl songs. In May 2019 they released their debut album Lair.